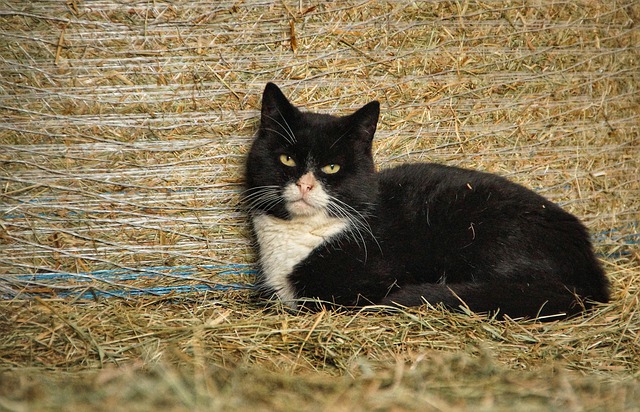 Hay or Straw: What’s in a Name?

One might be inclined to think use the terms “hay” or “straw” interchangeably, but they are actually quite different. In fact, many of the things that people think of as being hay, like the material you sit in during a hayride, are actually straw.

Straw is what remains when wheat, barley, and other crops are harvested. Specifically, it is the stem of these grain products. The stems lack the nutritional value that the rest of the crop has, so they are disposed of after they are harvested. These stems are generally not even considered appropriate for consumption by animals, let alone humans. Instead, the stems are put to better use.

Some of the most common uses of the leftovers of grain harvesting are animal and human bedding. Oftentimes, straw is used to stuff mattresses. Of course, the stems can also be woven together to create straw hats or a wicker basket. These are certainly the most well-known ways to make use of straw, but there are also some interesting applications, some of which are growing in prominence.

For one, straw is useful for gardeners and can be employed as a type of mulch. Furthermore, straw can be used as insulation and can even be a source of bioenergy.

Whereas straw is generally not an acceptable feed source for animals, hay most certainly is. Hay is extremely nutritious and is a great food source for animals who are unable to eat grass because of either cold weather or drought.

Hay can be made from a variety of plants, and in fact it is often made from a mixture of plants. Some examples include ryegrass, bermudagrass, clover, and alfalfa. Hay can often be a boon for farmers, as it can be grown on land that typically would not be sufficient for other crops, like corn or soybeans.

Hay is usually harvested right as a plant begins to grow leaves. On the other hand, straw is made after a crop like wheat has already fully grown and the stem has been removed. The leaves that are beginning to grow on the hay are far more nutritious and thus a far superior feed source as compared to straw. Nevertheless, these leaves can spoil more easily than straw, which is very hardy (especially since it is not used as a food source). In total, hay and straw can both be very useful despite their differences.

If you would like your local farm supply to carry Hay Manager Products let us know.